You are here: Home1 / Why Invest 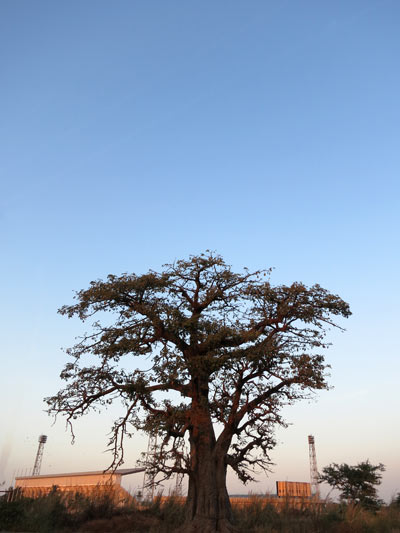 The Gambia is located on the west coast of Africa, extending some 320 km inland from the Atlantic Ocean. It lies on both sides of the Gambia River and is 50km wide at its widest point. It has some 45km of sea front and extends around the estuary of the Gambia River. The river is navigable by small, ocean going vessels for about 190km.

The Gambia has a sub-tropical climate with a distinct hot and humid and a cooler, dry season. Temperatures in the winter months of November to May range from 23°to 26°, summer months range from 26° to 28°, although highs in excess of 30° are not uncommon. The rainy season runs from June to October with August generating most rain at an average 330mm. Average annual rainfall is around 1,020mm. Humidity levels in the winter months are a pleasant 50% to 60% but rise sharply in the summer months when humidity can be 80% +.

Some reasons to invest

Want to join the discussion?
Feel free to contribute!